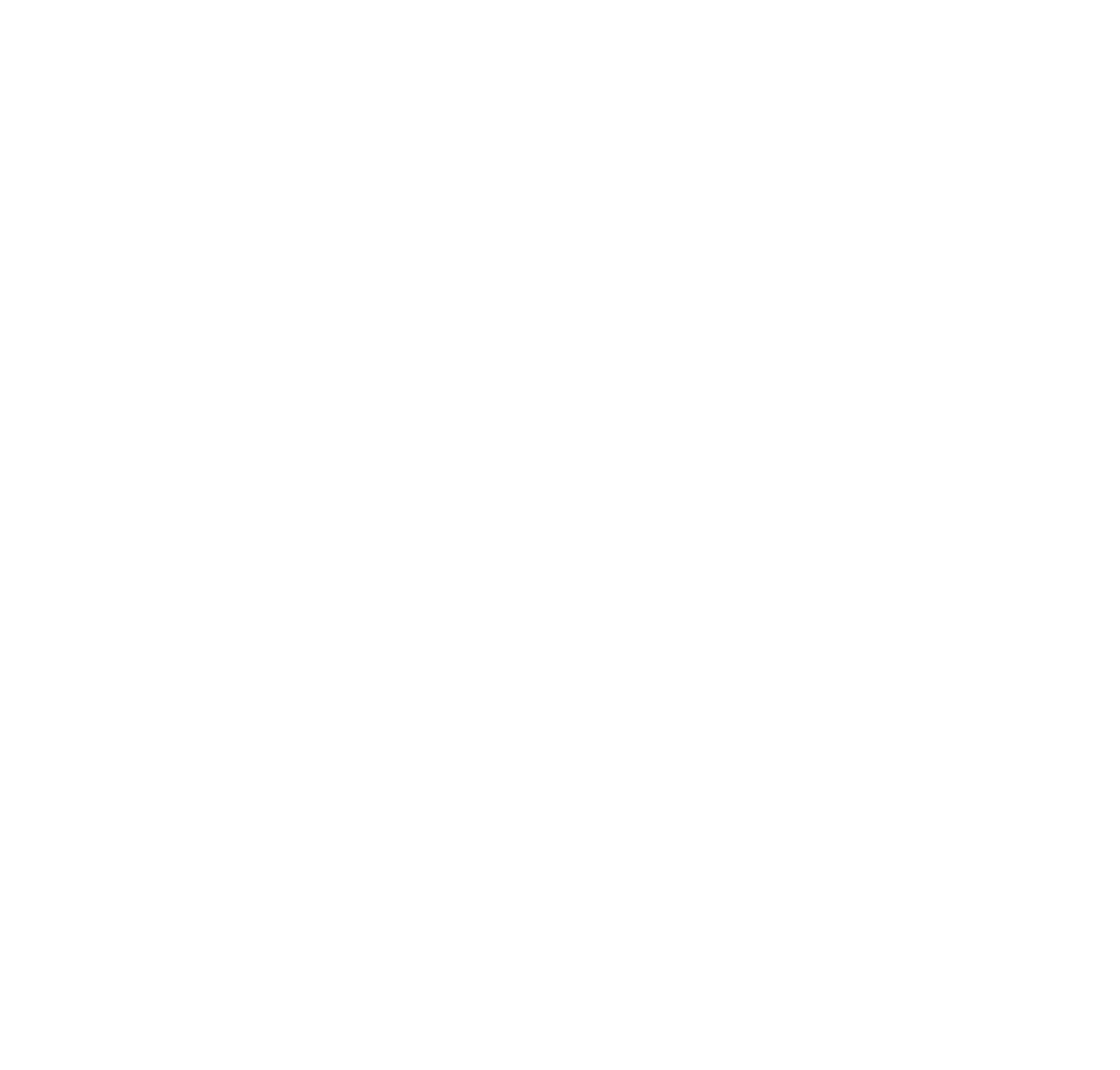 Ovulation induction (OI) is the term used to treat women who do not ovulate (release an egg from an ovary each month) by themselves or who ovulate irregularly.

The time between one period and the next is called the menstrual cycle (often referred to as a ‘cycle’). The cycle phases are controlled by the release of hormones, including Follicle Stimulating Hormone ( FSH), Luteinising Hormone (LH), oestrogen and progesterone. Each one of these hormones plays a specific role throughout the cycle.

There are many reasons why a woman may not be not be ovulating – Polycystic Ovarian Syndrome (PCOS), stress, over-exercising, obesity, excessive weight loss, hormonal imbalances (e.g. thyroid, prolactin) or low ovarian reserve (low egg numbers).

Fertility medications are sometimes necessary to stimulate the ovaries.

There are various ovulation detection kits, online applications and tools to monitor and track for ovulation.

Once the doctor has diagnosed an ovulation problem, options for treatments will be discussed with you. The aim will be to start you ovulating.

The fertility medications are either oral tablets (Clomiphene Citrate) or injections (gonadotrophins). Your doctor will decide which is most suitable for you. Both medications aim to release follicle stimulating hormone (FSH), which stimulates the ovary to produce a follicle (a cyst-like structure that contains an egg). If you have injections, you will be monitored with blood tests and ultrasounds. This will identify ovulation and the optimal time for sexual intercourse to assist with achieving a pregnancy.

The length of the treatment is determined by the individual response of the woman. As women respond differently to different doses of medication, each patient has to be assessed individually and the dose tailored according to her response.

Clomiphene (Clomid, Serophene) is taken in a tablet form, usually for a course of 5 days, starting on the second day of your period until the sixth day of your period. The dose can be between 25mg–150mg (½ to 3 tablets). It is often prescribed for women who do not ovulate because of PCOS.

Clomid blocks the effect of oestrogen, which allows larger amounts of FSH to be released into the blood stream to promote follicular growth. As the follicle grows, it produces increasing oestrogen levels. When the oestrogen levels are high enough, this triggers LH to rise, which then leads to ovulation.

Up to 80% of women ovulate when taking Clomid, however, only 60% of women become pregnant. As the average couple takes about 6 months to conceive, it would be reasonable to expect pregnancy will not necessarily occur in the first treatment. If conception does not occur within 3–4 good ovulation cycles, it is advisable to have a review with your doctor.

Common side effects of Clomid include headaches, hot flushes and mood disturbances, and some women experience pain at ovulation. Occasionally, a woman will ovulate more than one egg, and a multiple pregnancy (e.g. twins) may occur in 8% of women.

If Clomid is not effective for you, the next stage of treatment is usually to start administering a stronger category of medication called gonadotrophins, which are synthetic forms of FSH, LH and Human chorionic gonadotrophin (hCG). These hormones are naturally produced by humans. The injections are daily and self-administered in the abdomen. The dose is determined by such factors, such as age, medical history and your body mass index (BMI).

The gonadotrophins directly act on the ovary, promoting development of the fluid sacs (follicles), which contain the eggs. The aim is to stimulate the growth of 1–2 follicles. Ideally, no more than 1–2 eggs should develop to maturity. It is sometimes necessary to cancel treatment if more than two follicles grow, because of the increased risk of a multiple pregnancy (e.g. twins, triplets).

While you are taking the injections, monitoring with blood tests and scans are required to track your response. The amount of blood tests and scans will depend on your own individual response. You may need several blood tests and more than one scan. The length of the treatment is variable and tailored to the individual. Once the dominant follicle has been identified, you will be advised of when you will stop the FSH injections and proceed with a ‘trigger’ injection of hCG to make the dominant follicle ovulate and allow for optimal timing of sexual intercourse.

After ovulation, the next phase of the cycle is called the luteal phase. This is the time implantation of the embryo into the lining of the uterus occurs. Sometimes in this luteal phase another medication may be required to assist with the preparation of the lining. It can be prescribed in the form of a series of injections or vaginal pessaries.